Can this kitchen dynamo help us to get better , bigger, juicier cannabis buds? MI GROW PRO wants to find out. Specifically if molasses is suitable as a bud booster in the later stages of marijuana flowering in a Deep Water Culture ( DWC ) set up.

Molasses or black treacle, as it is called over the pond in the UK, is a highly viscous, dark substance. Made during the refining of sugar. It is made by boiling down sugar cane or sugar beet juice into a syrup. Sugar crystals are then taken out. The syrup that remains is called molasses a nice addition to any legal cannabis / marijuana grow .

DO NOT USE MOLASSES WITH SULFUR

Although any type of molasses will normally contain some sulfur, some molasses made from sugar cane can have sulfur dioxide added, which is why it’s called sulfured. The sulfur dioxide acts as a preservative and an anti-microbial agent. Sulfur dioxide, however, has a side-effect that makes it unsuitable for the legal growing of marijuana / cannabis or any other plant in Michigan. It destroys the beneficial microorganisms in the soil. So if you’re getting molasses for growing cannabis, make sure that it is both organic and unsulfured.

There are also different types, or “grades”, of molasses, from light colored molasses that is pure sugarcane syrup, to dark molasses and then blackstrap molasses which is denser and thicker than the other types. Blackstrap molasses has undergone multiple boiling and extraction processes, so that it has the highest concentration of vitamins, micro and macro nutrients. It is very rich in nutrients including: calcium, iron, magnesium, potassium and other valuable elements. This certainly helps our little green lady friends. Micro elements are a very beneficial part to any legal marijuana / cannabis grow in Michigan

Cannabis / Marijuana plants produce their own sugars through photosynthesis and use it as fuel. Cell growth and development is initiated. Sugar is also secreted through the roots to activate helpful microbes that break down nutrients and make them easier for marijuana plants to take up. Adding sugar, in the form of molasses, to the feeding program for your indoor legal cannabis garden just makes sense.

Below is the use case for molasses in a Deep Water Culture (DWC) application. The experiment consisted of 5 gallon DWC buckets

This may be a good place to introduce yourself and your site or include some credits.

PLEASE SUPPORT OUR SPONSORS FOR ALL YOU GROWING NEEDS 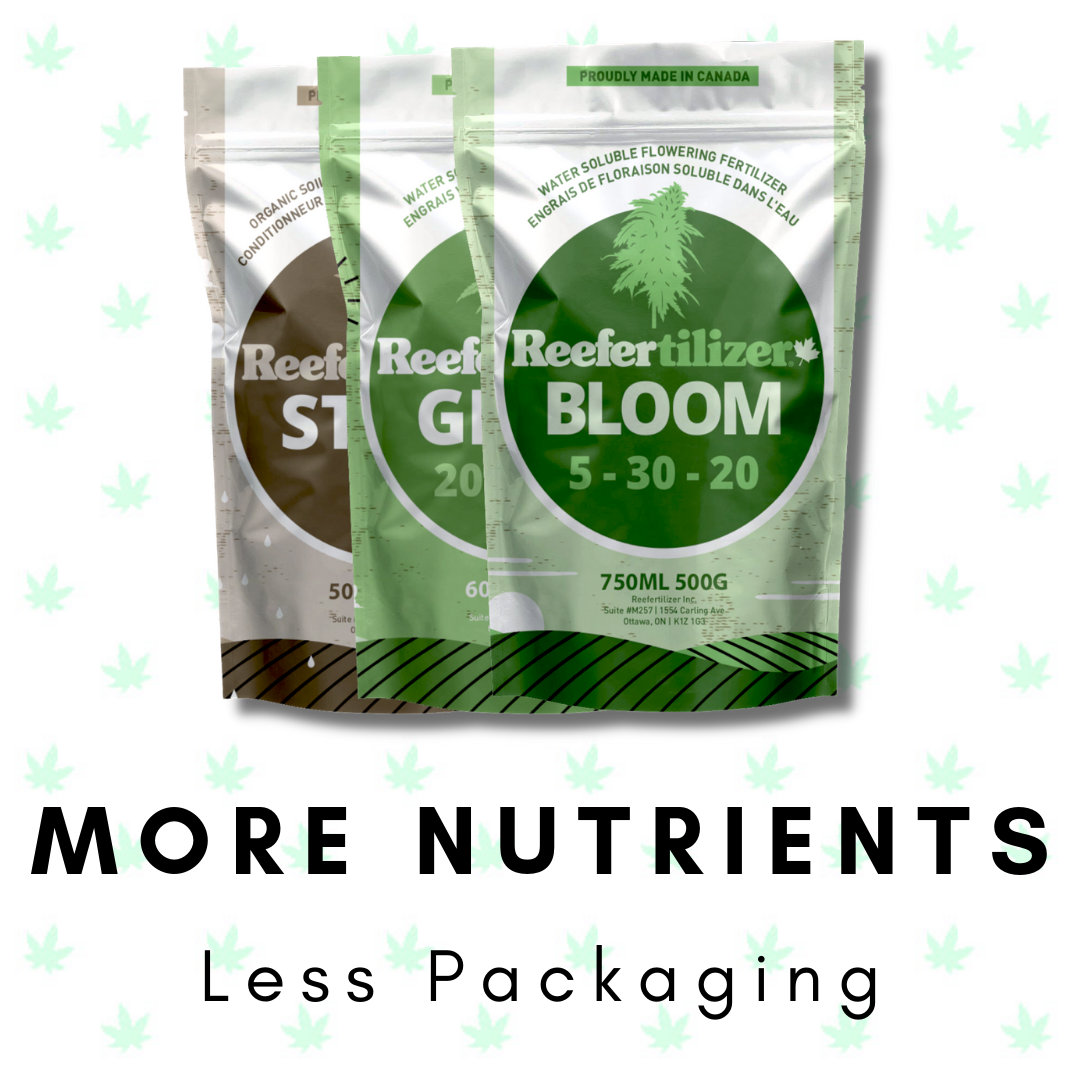